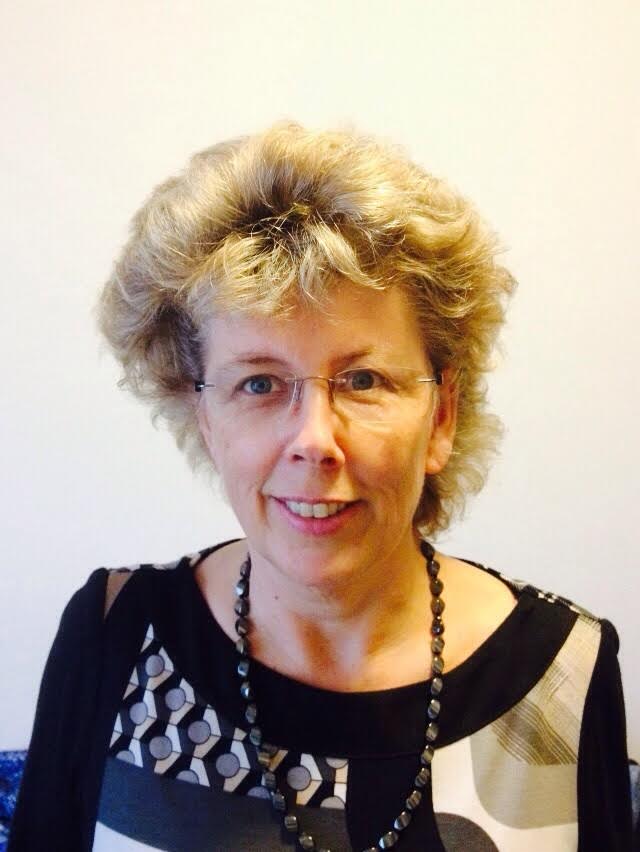 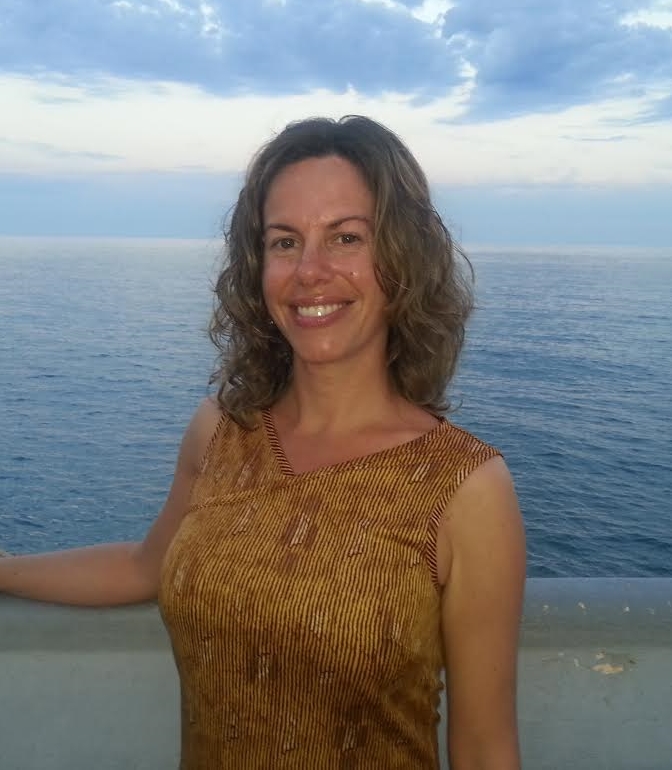 Mark Almond is a Senior Lecturer in the Centre for Language Studies and Applied Linguistics at Canterbury Christ Church University, where he directs and teaches on various undergraduate, post-graduate diploma and MA linguistics and language teacher training programmes.  He has taught, trained English language teachers and carried out consultancies in several countries including Hong Kong, Italy, India, Bangladesh, Malaysia, Hungary, Austria, Portugal, Spain, Turkey and Switzerland.  His main areas of interest are in the use of drama in the language classroom and performance-related skills for effective and affective teaching to maximise socio-psychological harmony in the classroom.  He has published widely in these and other areas and is often invited to speak at conferences around the world on his areas of expertise.  His book ‘Teaching English with Drama’ was published in November 2005 by Pavilion Publishing.  He is currently working on his second book with Alan Maley and Adrian Underhill provisionally titled Beyond Training: Spontaneity and Improvisation in Language Teacher Training.
Stephanie Ballotto is a teacher, teacher trainer, trainer of trainers. She is a Lecturer at the University of Udine, and she trains pre-service and in-service teachers. She is an official Cambridge –ESOL examiner and trains students at all levels of certification. She has taught and trained English language teachers in South Africa, which is her country of origin, Italy, Spain, Turkey and Switzerland. She has presented at conferences and given workshops in over 20 countries.Her main areas of interest are foreign language methodology, inclusion and skills for effective and affective teaching to take place in the classroom. She has published widely in these and other areas of interest, such as CLIL. She has extensive knowledge of business in-house training. She has taught and carried out consultancies in several countries for international companies. Her passion is her learners. Stephanie is a Pilgrims trainer.
Tim Bowen has taught English and trained teachers in more than 30 countries, including Russia, China, Brazil, Germany, Hungary, Spain and Poland. He graduated in Slavonic languages at the University of Leeds, did a postgraduate Certificate in Education (TESL) at the University College of North Wales, Bangor, and has an MPhil in the field of TEFL from the University of Southampton. He is co-author of The Pronunciation Book (Longman), Inside Teaching (Macmillan), The Book of Pronunciation, Proposals for a Practical Pedagogy (Delta), author of Build Your Business Grammar (Heinle), co-author of the student portfolios for the Straightforward series (Macmillan) and author of teachers’ editions for the Attitude, Expressions, Open Mind, Master Mind, Pulse, Beyond and New Inspiration series (Macmillan). He has been a regular contributor to the Macmillan Onestopenglish site since its inception in 2001. His interests include contrastive linguistics, etymology and pronunciation. He is currently a free-lance teacher trainer, author and translator.
Chaz Pugliese: I’m a teacher trainer, presenter and author working out of Paris. I was Director of Teacher Training at Pilgrims until 2008, I am now freelance while I continue to have strong links with Pilgrims. I have lived and taught in six countries, have trained teachers in over 30 countries from Greenland to Malaysia, Russia, to the US, I have been the keynote speaker at numerous international conferences and regularly carry out consultancies in China on behalf of the British Council. My first book ‘Being Creative’ was published in 2010. My second book, ‘Principled Communicative Language Teaching’ written with Jane Arnold and Zoltan Dörnyei, has  just come out with Helbling Languages. A third one is in preparation. My  main research interest is Creativity and Motivation. I am also very interested in Spoken Grammar, and Group Processes. I enjoy long distance running, I’m a keen guitarist and I like any music that’s honest, real and raw.
Thomas Strasser: University of Teacher Education Vienna, PhD in foreign
language methodology, Educational Technologist, (pre-service) teacher trainer, ELT author (e.g. 'Mind the App', Helbling), TELL researcher, international keynote speaker. Consultant for various international educational institutions. learning-reloaded.com | thomas.strasser@phwien.ac.at | @thomas_strasser

Jane Hoatson:  Jane is an experienced international teacher trainer for the British Council, based in Milan, Italy. She has been a Cambridge ESOL speaking examiner for fifteen years and enjoyed developing materials and training teachers through workshops, seminars and conferences for many years to prepare students for these examinations. She also has extensive experience teaching English and preparing candidates for ESOL examinations in secondary schools in Italy. For the past five years she has been delivering CLIL methodology courses for Italian secondary school teachers and represented the British Council at the international ThinkCLIL conference in Venice last year. She is just completing a Post Graduate Certificate in Mentoring and Coaching in education at Nottingham University and is a member of the European Mentoring and Coaching Council. She has a keen interest in developing teachers and facilitating learning through mentoring and coaching skills.

Maria K. Norton:  Maria’s working life has centred on language education, with roles in 3 continents during her 13 years with the British Council. With a PGCE (Secondary) in Teaching Modern Foreign Languages and an MA in Applied Linguistics (Southampton University, 2000) she has trained 1000s of teachers and was a DELTA tutor.  Last year Maria was conference director for the British Council EU policy dialogue conference: CLIL Policy and Practice: Competence-based education for employability, mobility and growth. This policy-level event produced a new draft strategy for CLIL in Europe – see here http://www.britishcouncil.org/europe/our-work-in-europe/content-and-language-integrated-learning-clil

From 2011-2013 in Tunisia Maria directed British Council consultancy work to refresh the English Language Reform Project in partnership with the Ministry of Education. During her posting in Korea before that she co-created a 30-hour on-line teacher training course “Motivating Learning” used by thousands of Korean teachers of English.  She loves living here in Italy!

Nella Maccarrone is a teacher of English at Liceo Classico Leopardi-Majorana, Pordenone, where she has been working since 1985. Along with her regular classroom lessons in language and literature, she has organized  international exchange projects and  teacher  training courses. She is the coordinator of Talks in English, a yearly series of conferences in socio-cultural matters, aimed at  the senior students of her school, which  has been running  for 15 years.

As a speaker, she has participated in several TESOL conferences and as an author she has published  articles on teamwork between high school and university. She has also edited an anthology called Sources of Conflict, Visions of Peace ,  Petrini editore  2008, centered on the theme of non -violent conflict resolution, a subject she particularly cares about.

Julie Wallis has been attending the Portonovo conferences since the beginning. She has given plenaries and workshops for LEND, IATEFL , LEND and AISLi. She is passionate about learning and teaching. She has also worked as a teacher trainer for Bell English. She currently runs one of the most well-established schools in the Veneto, The London School in Thiene. The school is proud to be a member of both EAQUALS and AISLi. For nearly six years she has worked as AISLi Education Officer and inspector.